Antibodies are quiet large Y-shaped proteins called immunoglobulins which are produced by B cells for adaptive immune response to foreign molecules.

Due the strong affinity of an antibody to one particular sequence, an epitope (typically 4-7 amino acids in length), they are made for research to identify proteins of interest in Weztern Blot.

Antibody isotypes like IgG are most commonly used for research.

Advantage of Polyclonal vs. monoclonal antibodies?

Differences between the two types of antibodies.

Poly is to a mixture of immunoglobulin molecules that are secreted against a particular antigen.

Mono clones are a homogenous population of antibodies that are produced by a single clone of plasma B cells. 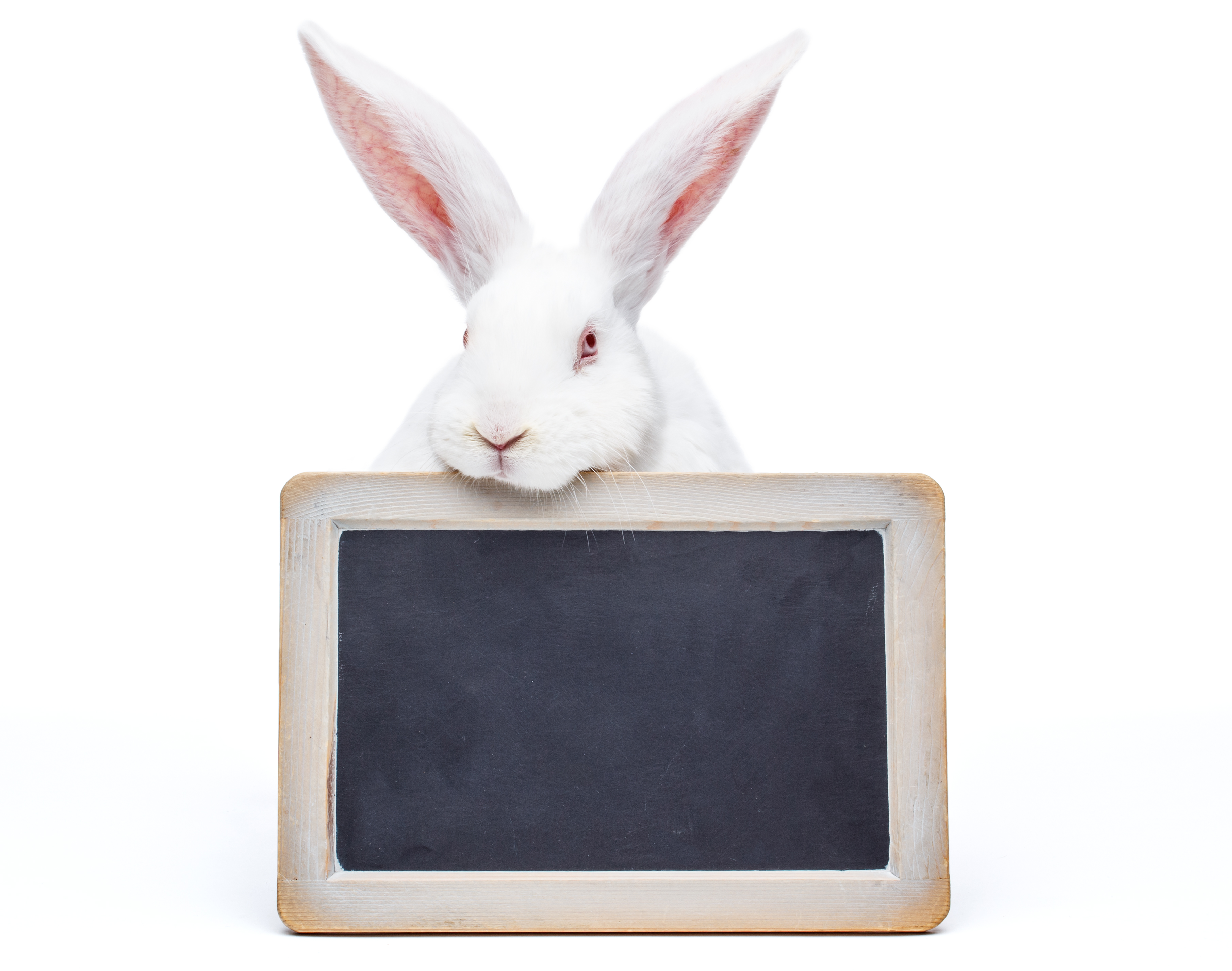 Higher overall antibody affinity against the antigen due to the recognition of multiple epitopes.

Have a high sensitivity for detecting low-quantity proteins.

High ability to capture the target protein (recommended as the capture antibody in a sandwich ELISA).

Antibody affinity results in quicker binding to the target antigen (recommended for assays that require quick capture of the protein; e.g., IP or ChIP).

Superior for use in detecting a native protein.

Easy to couple with antibody labels and rather unlikely to affect binding capability.

Batch-to-batch variability as produced in different animals at different times.

High specificity to a single epitope reflected in low cross-reactivity.

More sensitive in assays requiring quantification of the protein levels.

More expensive to produce. It is necessary to produce a pool of several monoclonal antibodies.

More susceptible to binding changes when labeled (e.g. with a chromogen or a fluorophore).

The next generation of monoclonal antibodies are recombinant antibodies, which are considered to be the future of antibody manufacturing.

Ablynx Recombinant antibodies are monoclonal antibodies that have been produced by in vitro cloning of the antibody heavy and light chain DNA sequences from the B cells or plasma cells of immunized animals.

Find out more about our suppliers of antibodies and production process